The choker – an accessory so familiar and beloved, we’ve forgotten where it actually got its start. While most of us will remember chokers gaining popularity in the early 90’s, the choker is not a new trend.  Dating back thousands of years, this necklace has been on the trend circuit for longer than we realize.  Worn on the necks of rulers like Cleopatra, The 90’s biggest pop stars, and today’s fashion IT girls, the choker is truly a sign of greatness.

In the early 90’s, the choker took several forms; puka shells, beads, velvet, and even leather with spikes.  It was an accessory that could fit any style.  The most adored among these, were the tattoo chokers.

The tattoo choker made its return debut earlier this year, or for you trend setters, somewhere during 2015. As chokers began to hit the shelves at fast fashion stores and high-end specialty boutiques alike, it was game over. 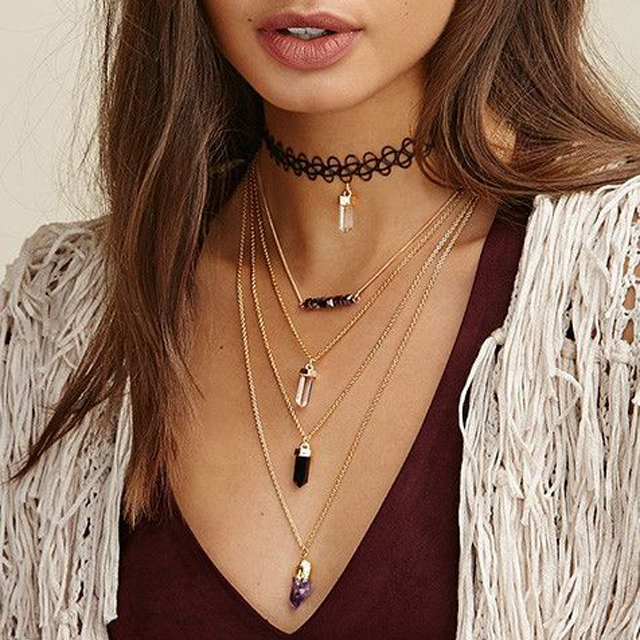 This year’s choker trend has evolved into many new forms. Among the most popular, the thin velvet chokers were seen on celebrities like Taylor Swift and Gigi Hadid. With embellishments like golden moons and clasps, the velvet choker became a real crowd pleaser. It even began to grow in width, and the thick choker was bestowed among us. 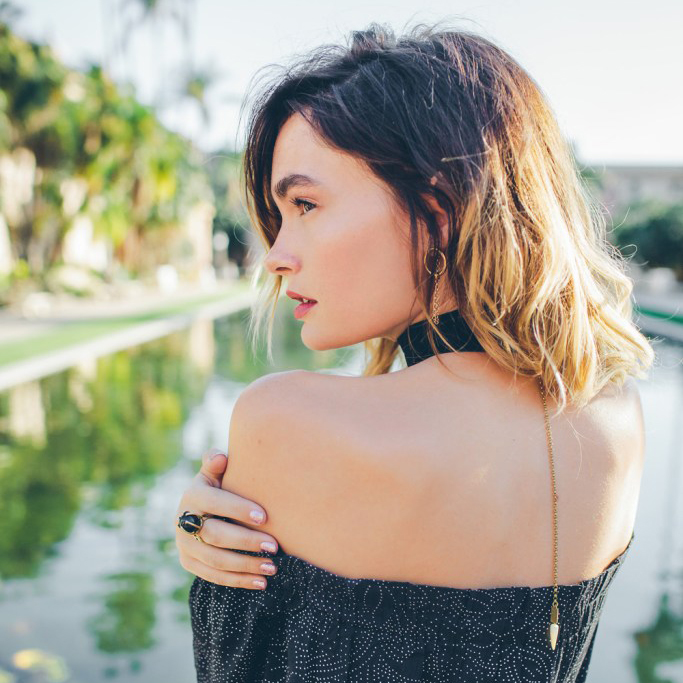 Next came the thin leather wrap choker. Either worn wrapped tightly around girls’ necks and tied into a small bow, or wrapped around a few times before hanging loosely down with metal detailing at the ends. 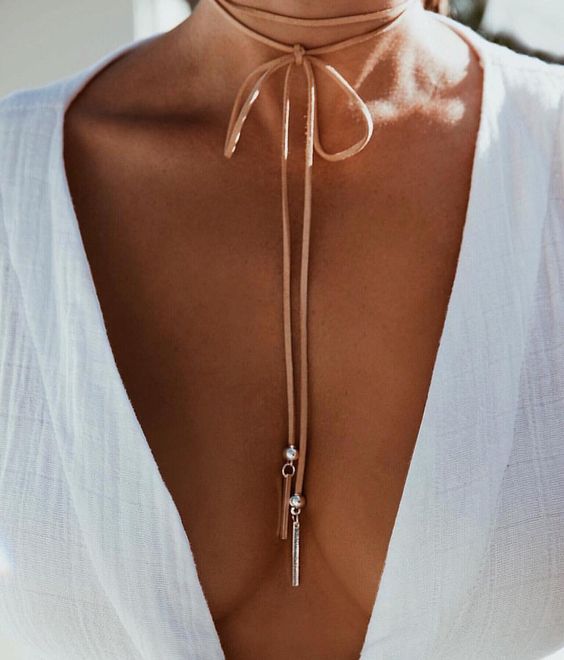 Today, Chain chokers are leading the pack as this trend continues to evolve. Specifically, Coin chains are being seen most often. As with all chokers, there’s several ways to wear chain chokers. Wear them alone or take a tip from mega babe, Rocky Barnes, and create a layered look 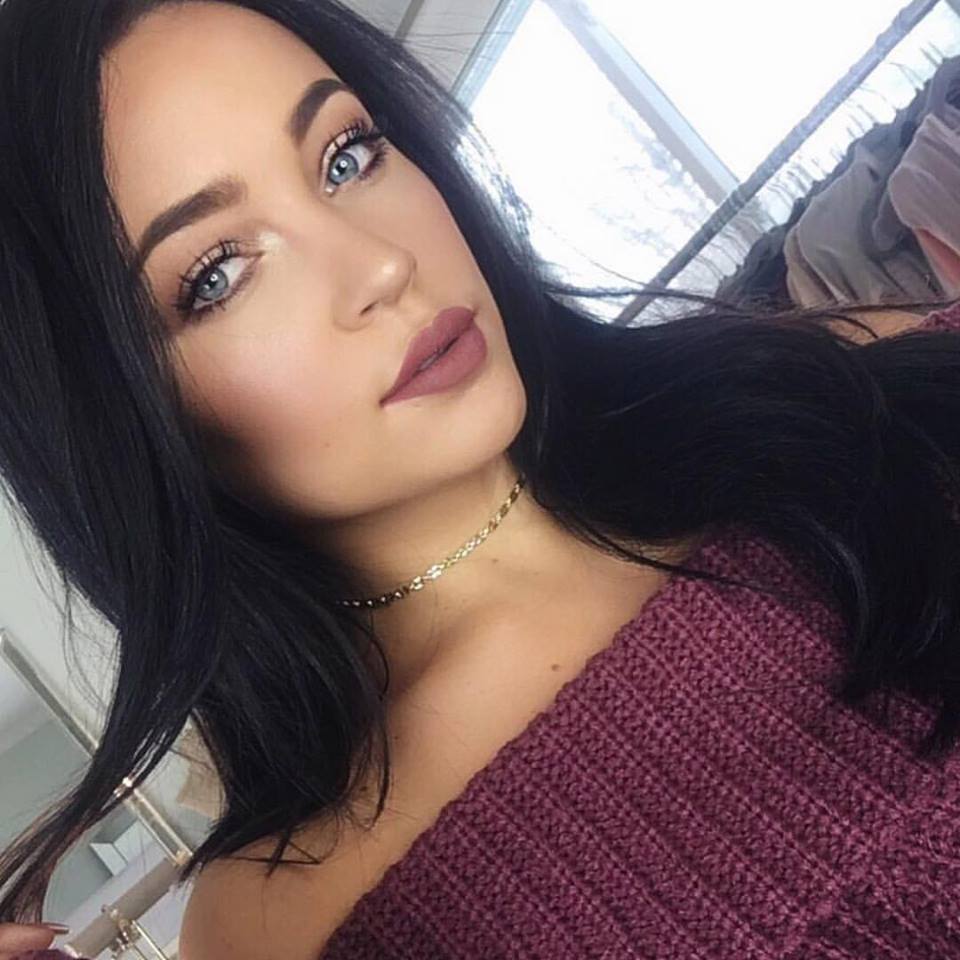 Whatever way you choose to wear your choker, whether it’s a tattoo choker, or it’s more evolved cousin, wear it unique to your style.

How do you wear your favorite chokers? Which style is your current favorite? Tell us in the comments below!